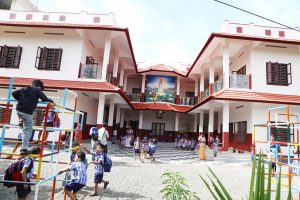 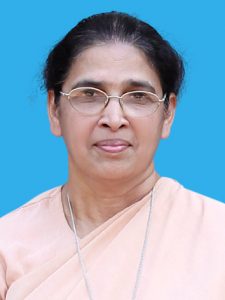 The people of Nilambur wanted the sisters to open a school at all costs. Responding to the plea of the people the sisters started a school for the people of Chandakkunnu, Nilambur, Malappuram Dt, on June 1st 1971 with six students on roll and in 6 months time, the number in the school grew to 40 soon. There were 28 boarders from the neighbouring estates. The school remained as a primary school for 27 years. The credit goes to Srs. Agatha, Cyriaca, Bernard Mary, Ann Mary, Rose Mary, Lawrencetta, Teresa Ann, Vineetha, Christina, Amabilia, Bacilia, Purifica, Noella, Carmilla, Celine Kurien, Theodolinda, Cicily Scaria and many more for their sweat and labour for the development of Fatimagiri Nursery School.
After the school got affiliation from the CBSE board the KG classes were separated from high School. Sr. Purifica was incharge of the Nursery school and Sr. Amala was appointed as the Principal of the CBSE School. In 2000 the boarding house was closed down due to lack of rooms. 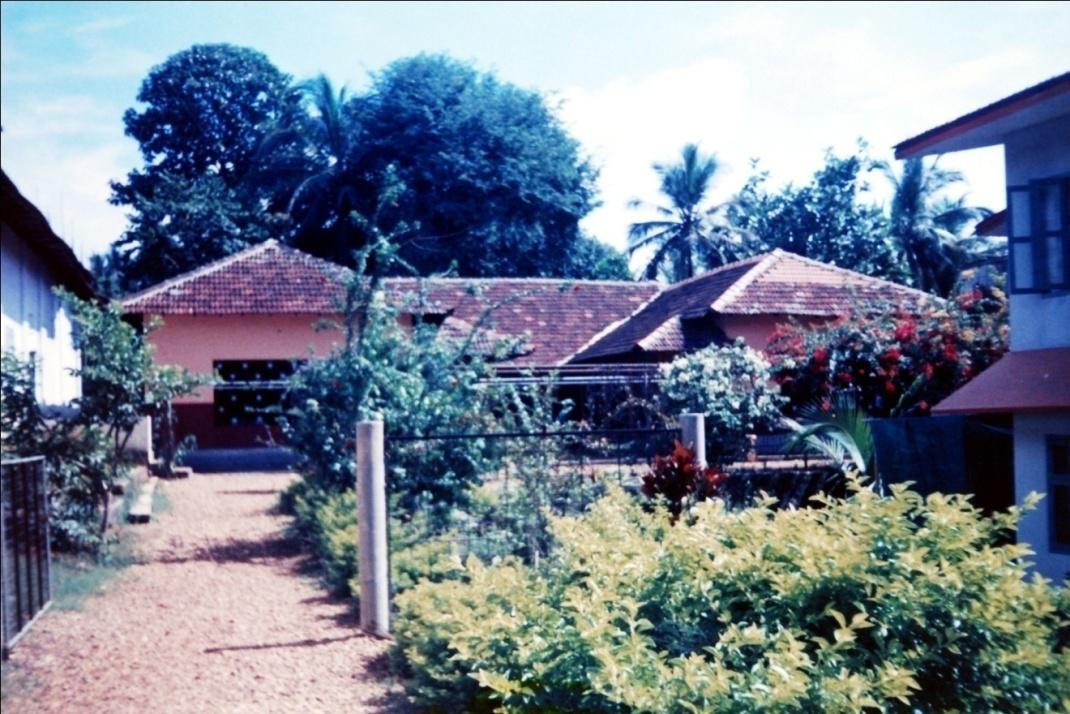 The old Nursery School which was in a dilapidated condition was put down in May 2016 with the arrival of the newly appointed superior Sr. M. Jovita and Principal Sr. Maria Renita. The foundation stone of the Nursery section was laid on June 16th 2016 by Rev. Fr. Paul Koottala the Vicar of Little Flower Church. The new building was inaugurated on 28th April 2017 by Sr. Ancilla our Provincial Superior and blessed by Rt. Rev. Dr. Varghese Chakkalakal, the Bishop of Calicut. The KG section started functioning in the newly constructed Nursery building on June 1st. On 5th July 2017 we began the play school with the permission of the Provincial Superior and council.