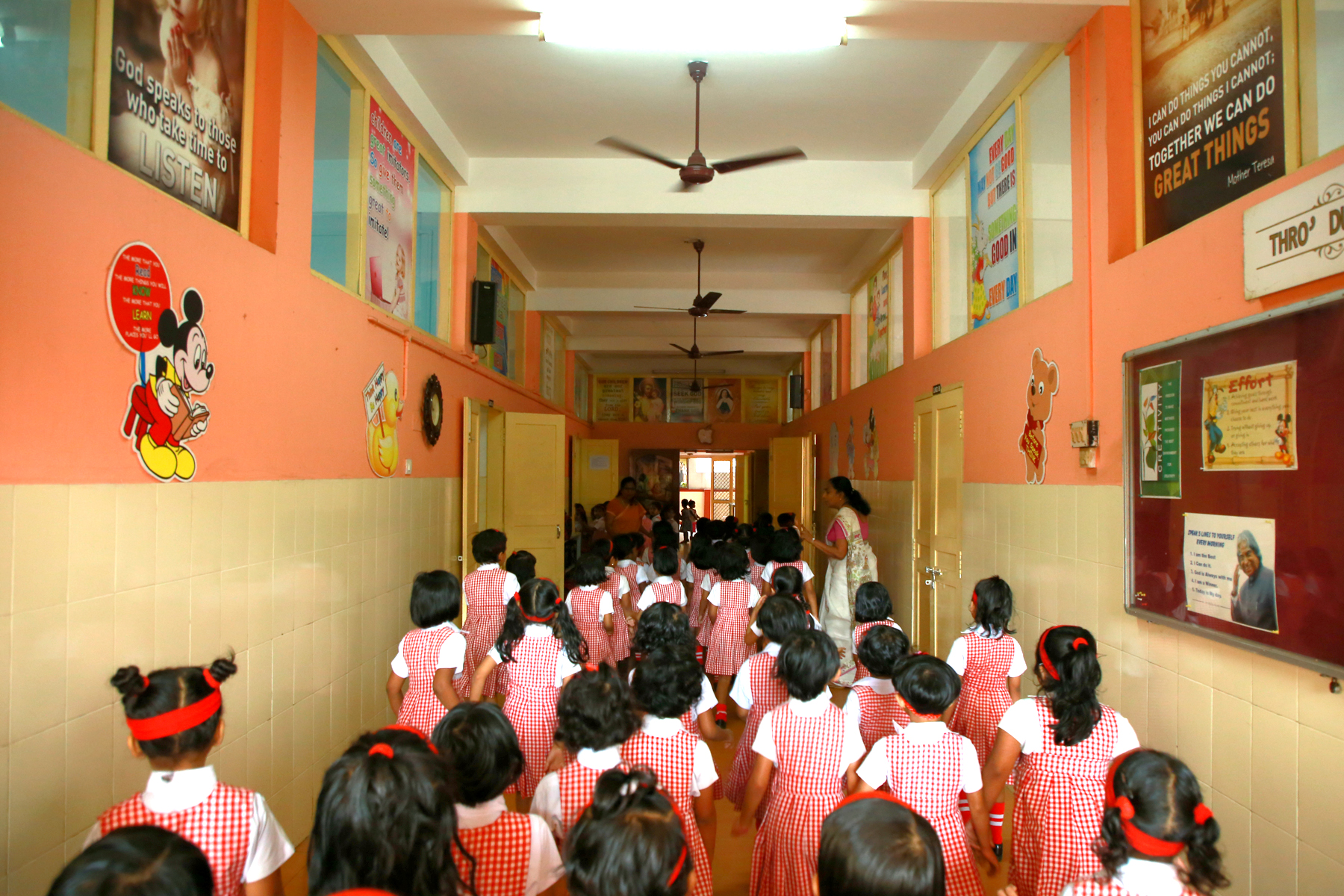 The School had its beginnings in 1862 by Venerable Mother Veronica, the Foundress of the Apostolic Carmel. Nestling in the palm fringed shores of the Arabian Sea, stands St. Joseph’s Anglo-Indian Girls’ Higher Secondary School.
In 1906 the school came under the Code of Regulations for European Schools. In 1972 the School got affiliated to the Council for Indian School Certificate Examinations, New Delhi and we continued in the I.C.S.E. Scheme till March 1984. In 1984 we adopted the KER syllabus and the code of regulations for Anglo Indian Schools.
From its very inception, St. Joseph’s English school was open to girls of all castes and creed. The school has a noteworthy point to its credit that St. Joseph’s English School in Calicut was the first Institution for girls in Malabar area. With such a noble beginning the school was bound to grow and develop. From the earliest days the students of respectable families largely attended the school. Both academics and cultural activities go hand in hand as part of School life. While the tug to study is forceful the urge to put one’s cultural talent into action is even stronger.
Our pupils have always upheld the motto of the Institution ‘Thro Duty to Glory’ and honoured their Alma Mater.