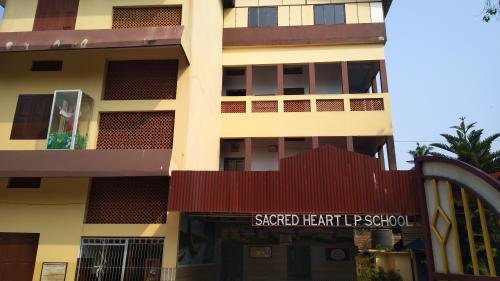 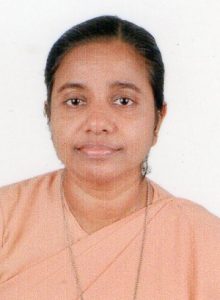 Year of starting : 1886
Vision and mission : To empower and enlighten Girls

On 1886 1st April 52 girls started the school. On 25th July 1891 the school was recognized as an upper secondary school. In 1896 the strength raise to 147 and a European Parallel School was opened with 40 students. 1907 the Indian School with English Medium Opened form IV and 1909 it was a complete High School. 1909 the European School was closed down for lack of strength. In March 1911 the batch of SSLC Students secured cent percent result.

In 1947 after Independence the school had to take up Malayalam as the Medium of instruction. In 1948 February the school participated in all India Agricultural Exhibition and sports. The School Uniform dropped during the war years was re-introduced on November 1956 the same year the Education Department Introduced the youth festival at school, District and State Level.

In 1961 as per Govt. Orders classes I-IV the lower primary with its own head mistress. Sr. Marianna was the first L P HM. April 1st 1986 was the century year. In 2006, six computers installed and computer class started with a special teacher by PTA. Now we have 8 Divisions State syllabus, English medium as parallel sections. On the 3rd of July 2016 one of the BRC coordinator of Thalassery visited Our School and proposes on idea of complete Digitization of the School. The proposal was accepted and parents and staff actively worked shoulder to shoulder. The dream of fully digitized School was fulfilled within 65 days. Sri. Mullapally Ramachandran Honorable M P inaugurated it. Our school has become the first fully Digitalized L P of the District and State. The Digitalized Class Rooms made our teaching learning process carrier an interesting for Children.