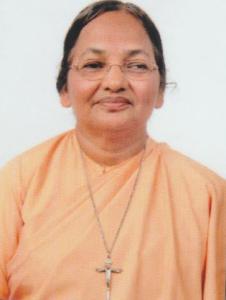 Dr. Sr. M. Nirmal A.C. was the Vice Principal of Providence Women’s College, Kozhikode and retired Asst. professor of Malayalam. She took her BA from S.D. College, Alapuzha and Post Graduate in Malayalam from St. Berchmans College, Chanaganacherry. She has doctorate in “ Women Characters in Malayalam Social Dramas” under the guidance of Dr. P.N. Vijayan ( Calicut University). She has published four books and many articles, mostly on Moral Values. She is a well-known orator, eminent teacher and writer. She gives inspirational talks regularly on All India Radio. She has released 2 Christian devotional cassettes.
Her works: 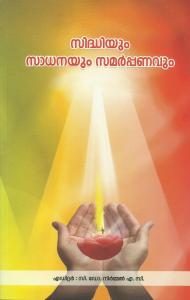 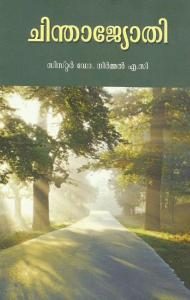 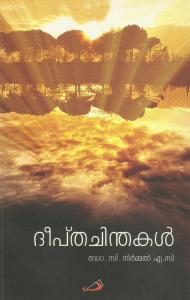 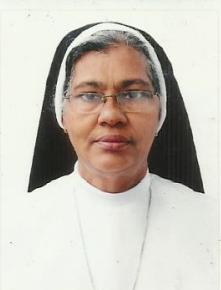 Sr. Maria Amala was born in the village of Chittattukara in Thrissur . She has completed her schooling in Christ King Convent Girls’ High School Pavertty. She did her literature in Malayalam (Sankskrit College, Paveratty. She taught in most of the High Schools in Kerala and retired as Headmistress from Sacred Heart Girls’ High School, Thalasserry. She is a well known Bible scholar. she secures prizes in LOGOS Quiz. She gives talks in All India Radio.
Her important works are: 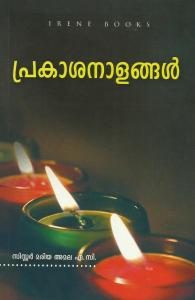 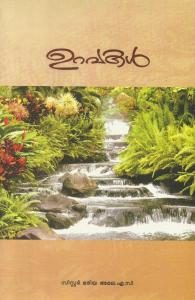 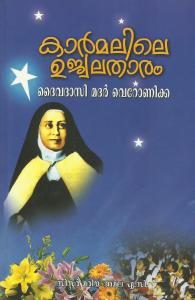 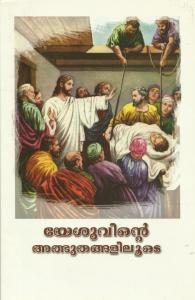 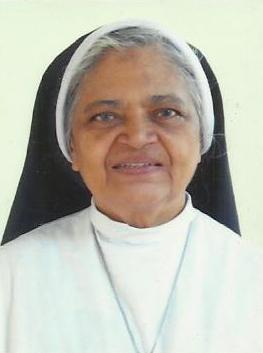 She has Post Graduation in English language and literature from the University of Calicut and her M. Lit. From EFLU (English and Foreign Languages University, Hyderabad).
Her publications include :- 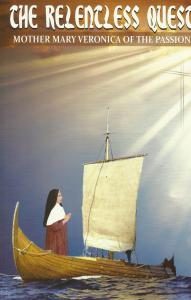 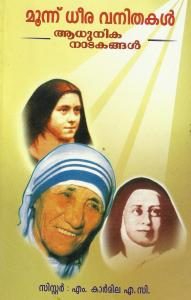 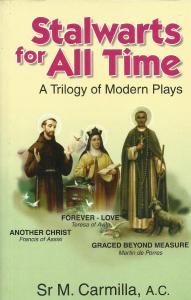 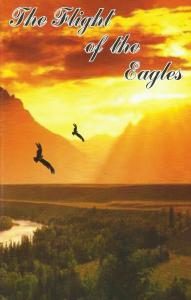 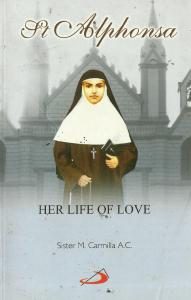 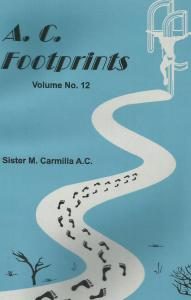 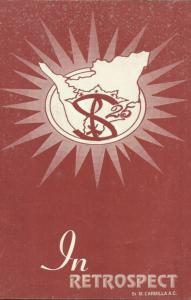 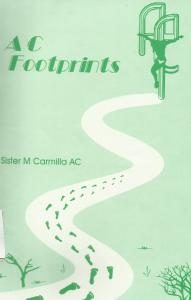 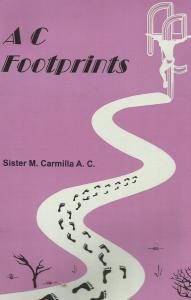 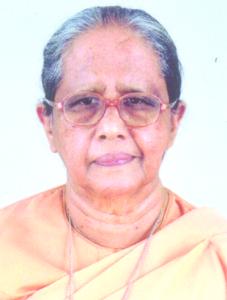 Sr. M. Rosaire A.C. is an outstanding writer, speaker, poetess, teacher and retreat preacher of the Apostolic Carmel Congregation. She was the Assistant Provincial Superior, Provincial Councillor and in charge of formation for nearly 15 years. She was a superior in most of our convents. She worked as a Malayalam teacher in the High schools of Kerala. She has taken writing as an Art to promote her mission after retirement. Through her writings she inspires others.

Her important writings are 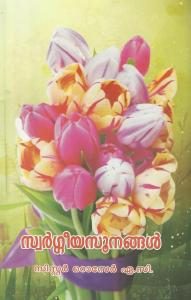 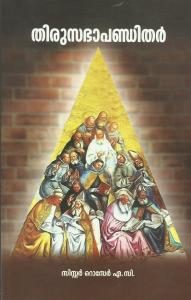 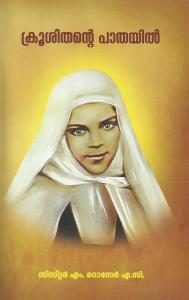 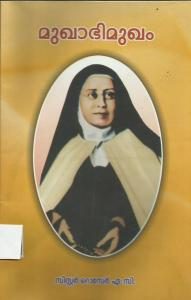 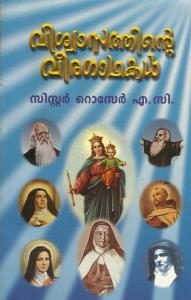 Sr. M. Agnesita A.C. is a Doctor , religious Sister trained by St. John’s Medical College, Bangalore. She has worked in different parts of the country in the field of medical and social work. Sr.Agnesita was instrumental in opening the Mother Veronica Special School for the mentally challenged in a rented building at Chungathara in April 2001. She is the founding Director of Udayam Rehabilitation Centre, AmalaIllam and Mother Veronica Special School, Chnugathara. .She was the General councilor for Social Apostolate, ACA , Bangalore. At present she is engaged in Medical apostolate in Kenya, East Africa region. She has fought a good fight to make Health for all. The book HEALTH FOR ALL A RIGHT AND A POSSIBILITY expresses her prophetic and proactive presence and service among the exploited and the less privileged. 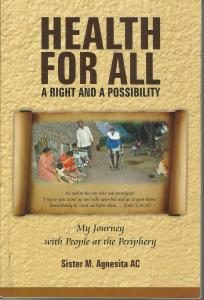 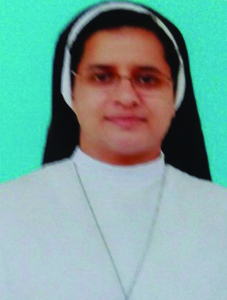 Sr. Maria Ashmitha A.C. is a Lecturer in Malayalam (Providence Women’s College, Kozhikode). She joined as a Lecturer in 2003. she completed her thesis on ‘Women Evolution in Malayalam Drama’ and received her doctorate in 2012. She has given 50 All India Radio talks, Catholic and Research articles . Her first article was Krishthuvinte Jeeva charithram and her recent work is ‘Malayalathile Sthree Nadakangal’. 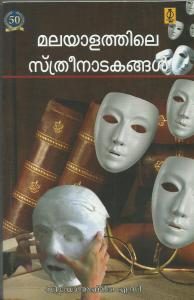 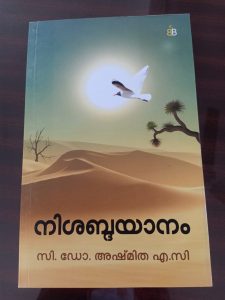